Holiday Reading for Kids (and Adults)

Holiday Reading for Kids (and Adults)

December is upon us, and that means…the holidays have arrived.  Still shopping for a little one on your gift list? Please consider giving the gift of reading.  I’ve selected a few classics to recommend for the picture book reader…or heck, anyone who loves the holidays!  Here goes: 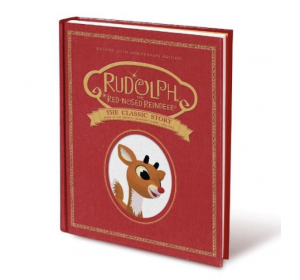 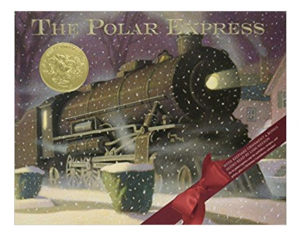 The Twelve Days of Christmas Hardcover illustrated by Emma Randall.  You’ll find joyfully fresh and bright illustrations to the lyrics to a classic yuletide carol in this 2017 hardcover book from Penguin Workshop. Perfect for readers ages 3 to 7 years. ISBN-10: 0515157635; ISBN-13: 978-0515157635

‘Twas the Night Before Christmas written by Clement Clarke Moore and illustrated by Jessie Willcox Smith. Clement Moore’s poem was 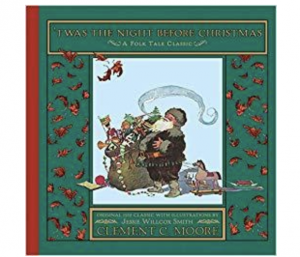 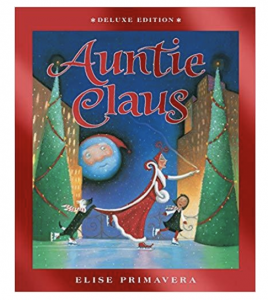 Auntie Claus written and illustrated by Elise Primavera.  Auntie Claus is just another eccentric New Yorker–or is she? This deluxe gift edition of the modern Christmas classic features an access code to a printable Christmas party kit, plus downloadable audio read by Academy Award-winning actress Ellen Burstyn.  The hardcover reissue was released in 2015 for the enjoyment of readers ages 4 to 7 from HMH Books for Young Readers. ISBN-13: 978-0544538726; ASIN: 0544538722